It is January, and cedar has officially exploded in Austin. If you haven’t noticed then you probably have nothing to worry about this year, but if it feels like you’ve been hit by a truck, then it could very well be cedar that is causing your symptoms. The cedar pollen that we refer to in […]

Acupuncture for Cedar Fever: 4 Steps to Prepare Your Immune System 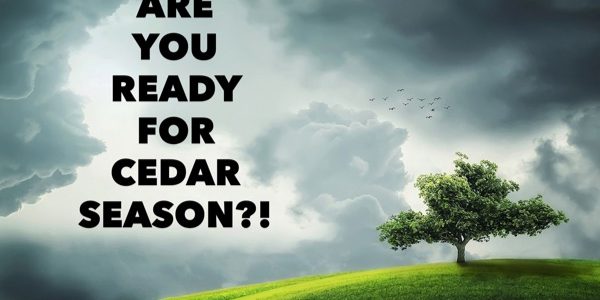 I often say that this time of year gives us a great reminder of why we live in Austin. It is hard to beat a sunny day in the 60s in December. But come January, Cedar season knocks a good percentage of Austinites down for the count. “Cedar Fever” sounds relatively innocent, but it often […]

If you live in Austin now or have ever called Central Texas home, you will know all about “Cedar Fever.” For those unfamiliar with the term, it is the catchy, harmless-sounding name Austinites give to the debilitating group of symptoms some of us suffer through every winter due to cedar pollen. I can hear some […]

One of the best acupuncture appointments I have had! — Taylor L.
Chris is a wizard...Woke up with a locked neck a week ago, due to high levels of stress and knew I could turn to Chris for help. — Adylle V.
I highly recommend treatments with Chris. — Tasha M.
Chris Goddin is an excellent practitioner. He healed my back with cupping. It was so easy. He just fixed it! — Darcie B.
Your work has allowed me to go on this week pain and stress free! — Adylle V. 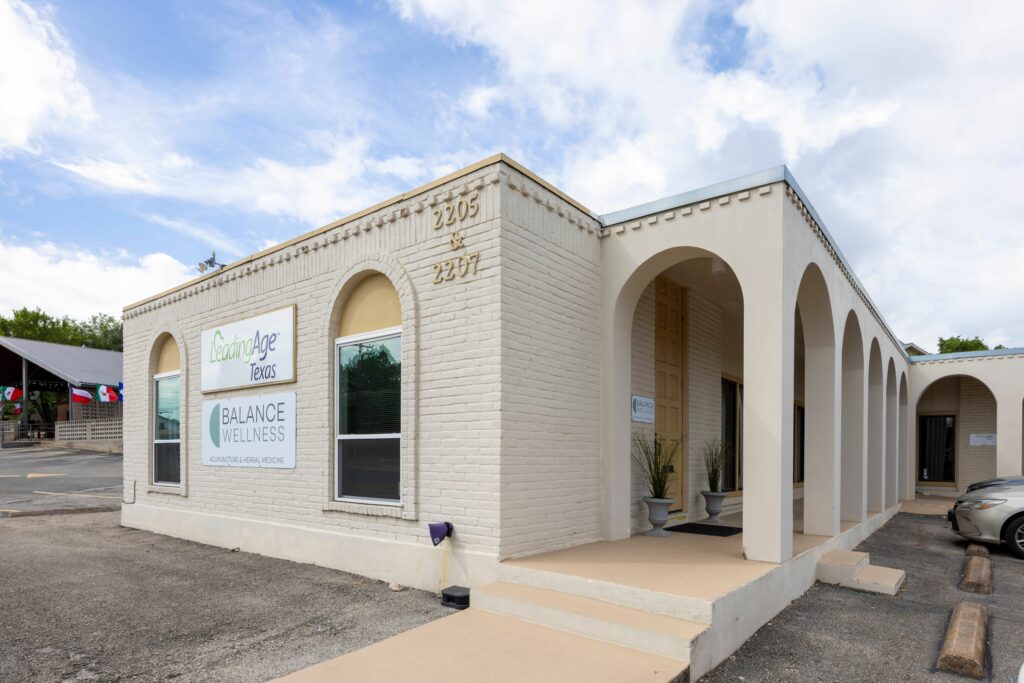